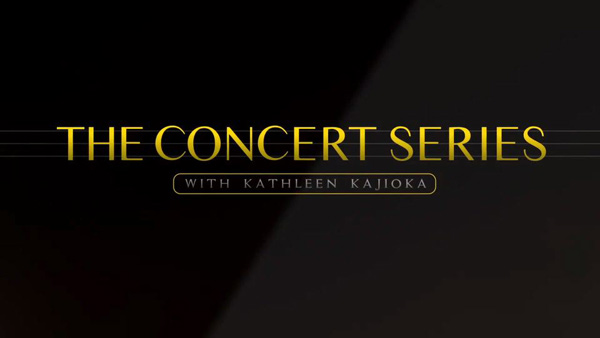 The Zoomer Concert Series is a television series featuring musical performances by the greatest artists on the classical world stage today. Each episode highlights a specific classical composer, style or genre of music or group, including: Beethoven, Mozart, Operas, Classical Guitarists, Sopranos and Prodigy Pianists.

Several world-renowned performances are captured in HD, packaged by theme and hosted by The New Classical 96.3fm‘s very own Kathleen Kajioka, radio personality and multi-talented violinist. The Zoomer Concert Series is the premier profile-raising stop for every major classical artist on tour, offering its broadcast audience the opportunity to see talented artists they may otherwise miss live.

Session 1 | Sarah Chang
Classical violinist Sarah Chang performs at the ZoomerPlex, offering a unique opportunity to see the sought-after performer (who frequently fills large concert halls around the world) in an intimate setting.

Session 2 | Leonard Gilbert
Toronto-born pianist Leonard Gilbert gives a moving performance for a hometown crowd at the ZoomerPlex. The multi-award-winning Gilbert is sure to captivate with his impassioned delivery.

Session 3 | Moshe Hammer
Renowned and admired for his artistry, Moshe Hammer’s unique interpretations and vibrant tone have enthralled audiences all around the world.

Session 4 | Barbra Lica
Lauded as one of Canada’s top jazz singers, Barbra Lica is a talent to watch. Another songwriting talent from Toronto takes the stage at the ZoomerPlex.

Session 5 | Jesse Cook
Widely considered one of the most influential figures in “nuevo flamenco” music, Juno-winner Jesse Cook incorporates elements of flamenco rumba, jazz and many forms of world music into his work.

Session 7 | Sultans of String
Combining elements of Spanish flamenco, Arabian folk, Cuban rhythms and French Manouche gypsy-jazz, the Sultans of String have earned awards and nominations for their inimitable fusion of styles.

Session 8 | Gryphon Trio & Los Angeles Guitar Quartet
Celebrating its 20th anniversary in 2013, Gryphon Trio has impressed international audiences and the press with its highly refined, dynamic performances and has firmly established itself as one of the world’s preeminent piano trios.

Session 9 | Canadian Brass
With an international reputation as one of the most popular brass ensembles today, Canadian Brass has truly earned the distinction of “the world’s most famous brass group.”

Session 12 | TafelMusik
Through its extensive tours, critically-acclaimed recordings and artistic partnerships, TafelMusik is one of the most prolific orchestras in the world.

No more videos for this show - You can watch this show on HopeTV. Check out our show schedule. 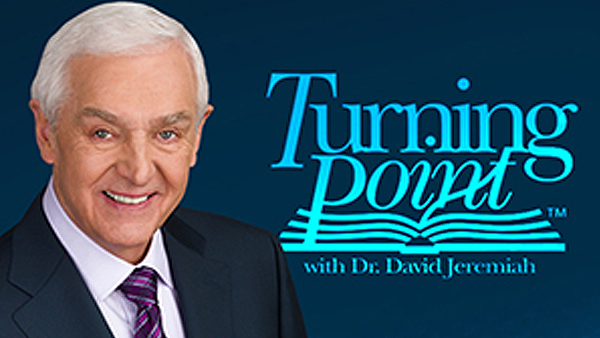 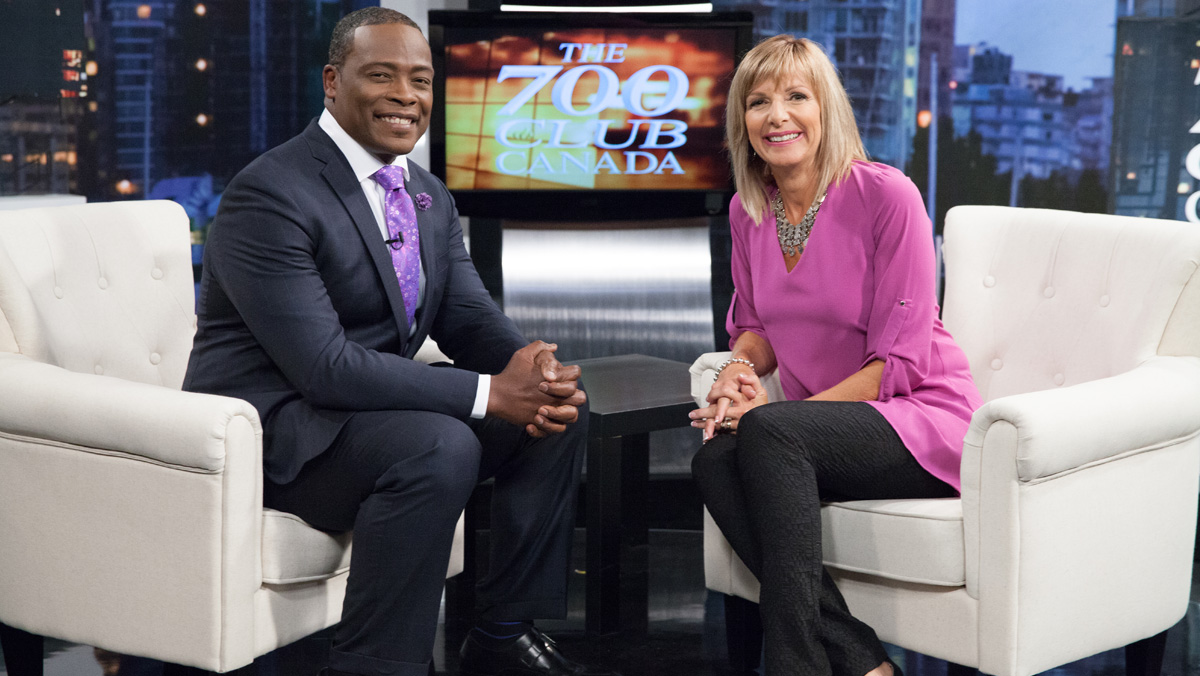 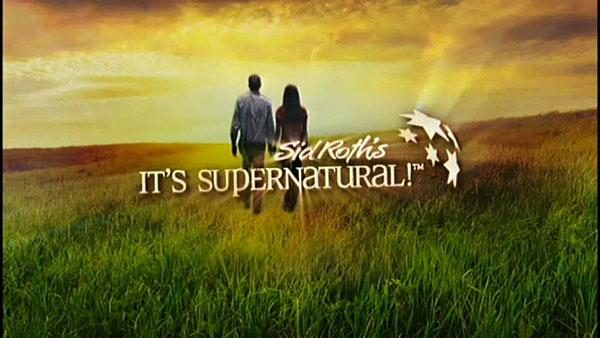 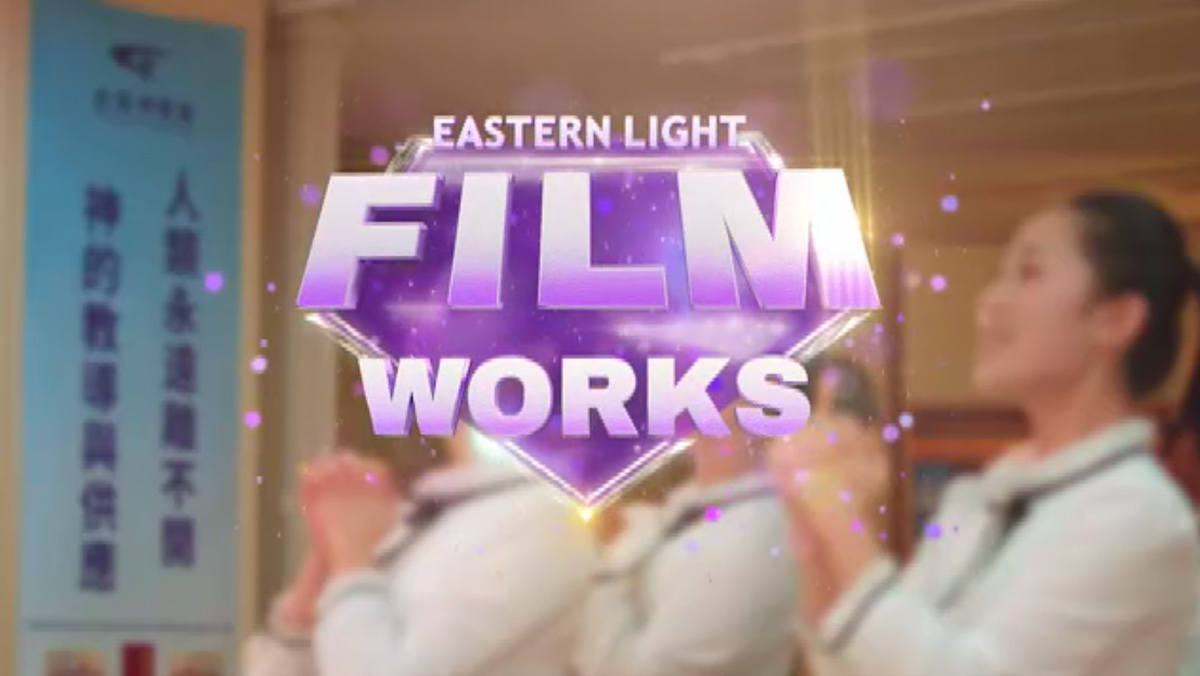